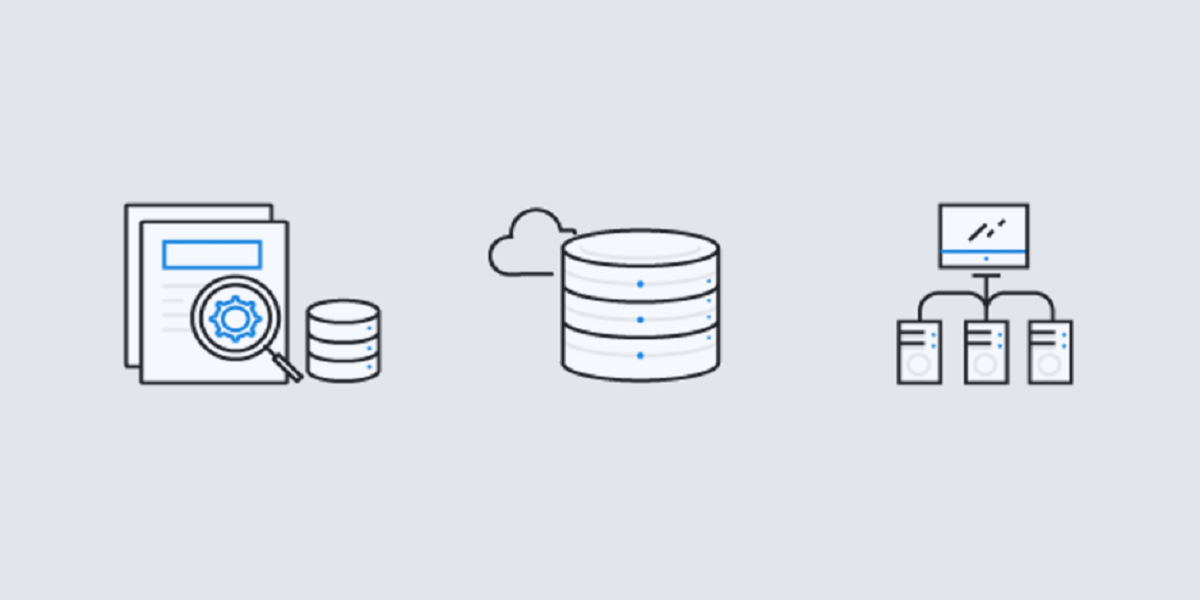 In the past few years there has been a rapid advancement in the field of software engineering and application development. New tools and Integrated Development Environment (IDE’s) have been designed to help the developers in designing and developing new software solutions. Every few months a new framework or tool is launched to help in easy and quick development of software solutions. Not only these tools help the professionals working in the industry but they also help the students to develop the solutions for the academic projects and assignments.

EDraw Max is an open source tool used to draw different types of diagrams. These diagrams can vary from network diagrams to electrical circuits up to different software engineering based diagrams. It allows the user to draw and customize each diagram with different text format options, color schemes, captions, highlighting and etc. Not only this it also contains some predefined templates for each diagram type that reduces the client’s efforts to work from scratch. Furthermore EDraw Max also allows the user to export the diagrams in different formats and in any selection (part of diagram) they want.

Microsoft SQL Server is a tool designed by Microsoft that stores the relational databases. Also pronounced as MS-SQL Server it’s major role is to store and retrieve data in RDBMS as per requested by the applications. MS-SQL Server allows the user/developers to create, read, modify databases. Different databases can be stored using the MS-SQL Server. Asides this it also provides access to different applications that connect to the server via internet connection.

SQL Server Management Studio also known as SSMS is a tool which is developed by Microsoft. The main purpose of SSMS is to allow the users / developers to manage, configure and administer the components and content in the MS-SQL Server. SSMS allows the developers to write the Data Manipulation Language (DML), Data Definition Language (DDL) and Data Control Language (DCL) queries. It also allows the users to perform different operations such as creating new logins, managing databases, backup and restoring of databases, importing and exporting data in files of different formats etc.

Depending on the nature of the software to be developed Microsoft Visual Studio can be used to design and develop state of the art applications that can be used across different platforms.  Visual Studio is an IDE used to write programs in different languages intended for different or similar platforms. It allows the developers to create Web API’s, Web Services, Desktop Applications, UWP Applications, Mobile Apps and Websites. There are a lot of packages and extensions available for Visual Studio via the famous Nuget Package Manager. These packages help the developers in developing the database applications.

Read More: Globalization and Its Impact on Life of UKs Students

Visual Studio is a highly preferred IDE used globally but mostly it runs on the Microsoft based operating systems. Visual Studio Code is also developed by Microsoft but it’s a free source code editor that can run on almost every platform. It allows the developers to write code in different programming languages. And comes with different pre-installed features such as code refactoring, IntelliSense, Snippets and source control repositories such as Git. Visual Studio Code being a multi-platform IDE allows the developers to design and develop powerful and state of the art database applications.

Internet Information Service also known as IIS is a pre-installed Microsoft Windows feature that allows the users to host different Websites, Web API’s, Web Services which are mostly connected with the database. IIS allows the different users to access these features via the internet connection. 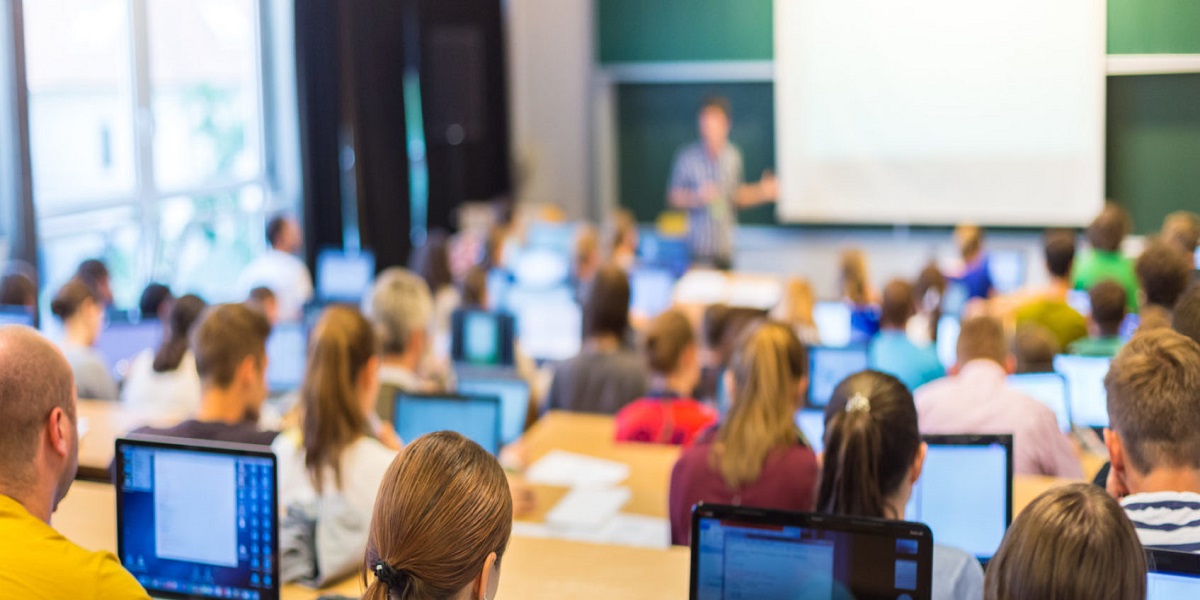 How to Improve Assignments with Creative Writing Skills